The other day I fell off my bike and scraped my leg up pretty badly. Having a graze this big meant I needed to keep it covered so the search was on to find a sticking plaster that was big enough. Over the next few days I used various combinations of extra-large sticking plasters and medical adhesive tape.

After a week the wound was healing nicely, but the pain from this had paled into insignificance compared to the horrendous itching I was experiencing. Now, I know that when a wound is on the mend you can expect a bit of itching, but this was intense and not actually where the healing was going on.

As a fairly allergic person I should have instantly recognised the red, itchy rash with raised bumps as an allergic reaction but it was actually my wife who suggested I might have an allergy to plasters. Sure enough a day after removing the sticking plaster and the rash was gone.

What it seems I was experiencing is quite a common allergy to the adhesives used in medical applications such as surgical tapes and sticking plasters. With prolonged exposure to the skin it is estimated that upwards of half of people will develop a skin rash from these adhesives.

The allergy is to the products used to make the plaster or bandage tape sticky and these may also be found in other products such as artificial nails and nicotine patches. Most commonly it is a group of plastic-like chemicals known as acrylates or propenoates that are responsible for the allergic reaction.

Another potential allergen found in sticking plaster adhesives is rosin (or colophony). It is actually the sap from pine or spruce trees which is prized for its sticky qualities.

In the past a lot of medical equipment contained latex, this included adhesives. Latex is a well known contact allergen so medical adhesives no longer contain it. However, if you are using an old box of sticking plasters it might be worth checking the label.

An allergic reaction to medical adhesives most commonly shows up in the form of allergic contact dermatitis. In such cases the rash is usually confined to the region of skin that is directly in contact with the adhesive.

READ  Where on the Body does Eczema Occur

Generally speaking an allergic reaction to a medical adhesive will appear as a mild rash that is red and bumpy, from personal experience I can say this may be very itchy. It can however be more severe in some cases with symptoms resembling a burn, scaling and blistering with an increased risk of infection. In severe reactions the rash can be quite painful.

Because the reaction is contact based removing the adhesive will usually put a stop to the symptoms within a day or two, and this is the best course of prevention.

As mentioned, the best course of treatment for an allergy to sticking plasters or other medical adhesive is simply to remove it. One problem though is that being an adhesive it is very likely there will be a good deal of residue stuck to your skin. For this reason it is important to clean the area where the adhesive contacted with a mild soap and water. Whilst this will suffice in most cases more severe reactions may require some form of over-the-counter medication. Topical corticosteroids are most common, for example hydrocortisone 1% cream, and these may be used in conjunction with antihistamines.

If the reaction is particularly severe, or does not clear up you should see a medical professional.

As with other allergies, the most effective and simplest treatment for adhesive allergy is avoiding exposure. Obviously nobody wants to be in the situation where they are applying plasters or wound dressings but they aren’t really avoidable when you need them. There are alternatives though, including hypoallergenic plasters and tapes are available, and these can greatly reduce the incidence of reactions. If this does not suffice other options include adhesive paper tape or a self-adhering gauze to cover the injury.

For people who suffer an allergic reaction to transdermal medicated patches, i.e. those used in nicotine and hormone patches, one solution may be to change the placement of the patch every application.

Over recent years a lot of attention has been given END_OF_DOCUMENT_TOKEN_TO_BE_REPLACED

Quite a few years ago I started swimming more seriously. END_OF_DOCUMENT_TOKEN_TO_BE_REPLACED 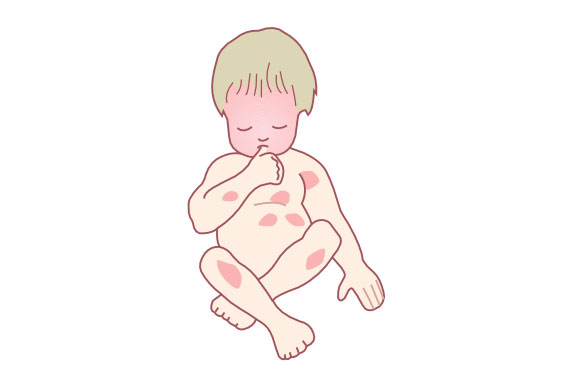 Eczema is a range of skin conditions often referred to END_OF_DOCUMENT_TOKEN_TO_BE_REPLACED 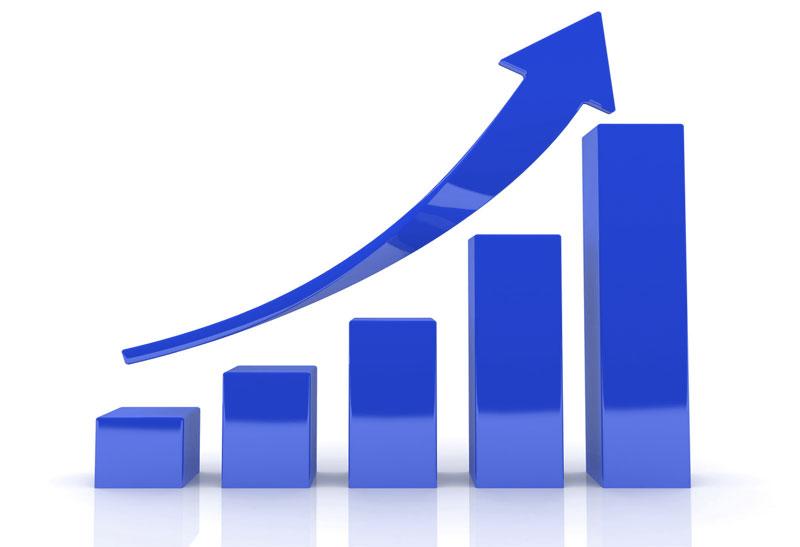 There is little doubt that during the last 50 years END_OF_DOCUMENT_TOKEN_TO_BE_REPLACED 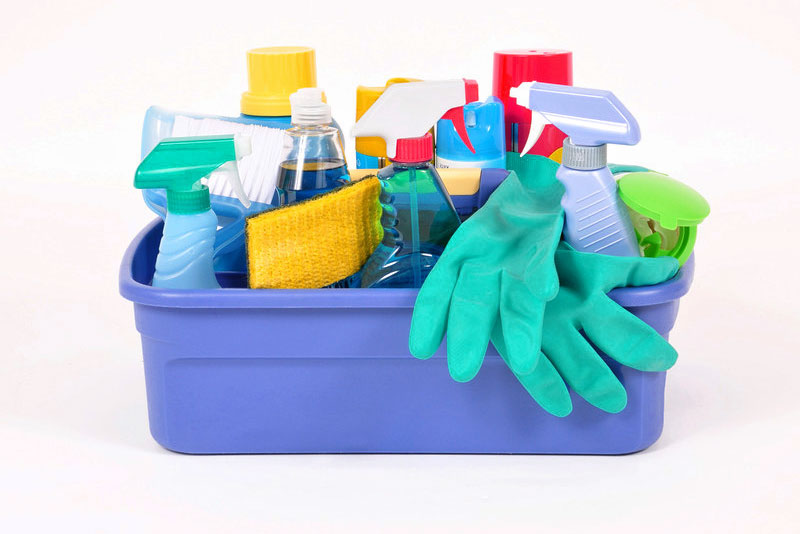