You are here: Home / Seasonal Allergies

Are your allergy symptoms always at their worst at particular seasons? The chances are you are allergic to pollen, mold spores, bee, wasp or insect stings, all of which most of us have increased exposure to during particular seasons of the year.

The best known seasonal allergy is of course hay fever. This colloquial name is rather misleading, giving the impression that sufferers have an allergy to hay. It is actually a reaction to pollen released into the air when plants start to pollinate. Doctors usually prefer to call this condition allergic rhinitis although this can refer to non-seasonal related conditions too.

Seasonal allergies occur when the body reacts to airborne particles such as pollen (which are harmless to most people) as if they were dangerous, and produces antibodies to fight them.
Whilst many people assume pollen is only produced by flowers it is actually released in larger quantities by by trees, weeds and grasses and is carried by the wind. In fact pollen from brightly coloured flowers tends not to cause hay fever, because it is most often carried by insects and birds, rather than being airborne.

Most, but not all offending plants pollinate in spring and early summer, so this is the time when many sufferers of allergic rhinitis will encounter their worst symptoms. Each specific plant pollinates at different points in the year. Many trees pollinate in early spring. For example, birch tree pollen, to which approximately 25% of hay fever sufferers react, peaks in April and May in the UK. If grass is the culprit then symptoms will usually be worst in late spring/early summer. Weeds such as ragweed usually release pollen between August and November, causing seasonal allergies at this time.

Pine pollen allergy often affects people who are also allergic to grass pollen. Although there is more pine pollen in the air outside in spring, sufferers are sometimes affected by Christmas trees and wreaths, and might find it best to have an artificial Christmas tree. Those who are allergic to dust need to be careful when getting out artificial Christmas decorations, as these may have been stored dusty conditions.

Mold releases tiny particles called spores into the atmosphere, and these spores cause an allergic reaction in some people. Of course mold can be found in damp places in the home such as bathrooms, refrigerators and tumble driers throughout the year. However, levels of outdoor mold rise significantly in autumn/fall, when it is found in rotting leaves, compost heaps and wood piles. It thrives particularly during warm, damp weather.

Insect/bee/wasp stings cause allergic reactions in some people and can occasionally lead to anaphylaxis, which can be life-threatening. If you know that you are at particular risk of an allergic reaction to stings, you should take realistic precautions to avoid them, for example eating indoors in summer and using insect-repellents.
If you think that you are at risk of anaphylaxis, consult your doctor, who may prescribe equipment for self-administration of Epinephrine (known as Adrenaline in the UK and Australia).

The symptoms of seasonal allergic rhinitis and mold spore allergy usually appear immediately after being exposed to the particular allergen. They are often similar to the symptoms of a common cold, such as a runny or blocked nose, sneezing and coughing. However, allergic rhinitis will not cause you to have a temperature the way you might in the early days of a cold/flu attack. Other symptoms include itchiness around the eyes, the roof of the mouth, nose and ears.

After taking a history of your symptoms, your doctor may decide to send you for a skin prick test, where a tiny amount of the suspected allergen is placed on the skin which is then pricked or scraped lightly with a needle. A skin reaction may possibly indicate an allergy to that particular substance. It is possible, but less likely, that your doctor may refer you for blood tests.

Seasonal allergies are usually managed by both lifestyle changes and medication to relieve the symptoms.

When you know what causes your symptoms it is important that you take steps to avoid these triggers. You can usually check whether pollen counts are expected to be high on the internet. During the hay fever season the television and radio weather reports usually warn when pollen counts are expected to be particularly high. If pollen is a trigger you may find it best to avoid spending too much time outdoors on dry, windy days during the relevant season. Try to keep windows closed during these times, especially at night. If you are allergic to grass pollen, try to avoid mowing the lawn, or wear a mask to do so. When pollen counts are high, if you have been outside and think that you might have been exposed to allergens you might reduce your exposure by taking a shower and changing your clothes.

If mold is a problem, take steps to keep your home as mold-free as possible. A dehumidifier may help. Anti-fungal sprays may be used in the bathroom and any other damp areas. In autumn/fall, ensure that fallen leaves are cleared away by somebody else, and avoid walking in damp, woody areas.

Your doctor will probably recommend some type of medication to help reduce symptom. Decongestants, antihistamines and corticosteroid sprays are available over the counter or by prescription. Green tea is reputed to have antihistamine qualities and some sufferers of seasonal allergies claim that it helps reduce symptoms.

Immunotherapy, sometimes known as desensitization, involves slowly exposing the allergy sufferer to ever-increasing doses of the allergen. This can alter the immune response and, for some people, significantly reduce or eliminate symptoms. Speak to your doctor about whether this might be suitable for you.

Generally speaking there are three main groups of culprits that END_OF_DOCUMENT_TOKEN_TO_BE_REPLACED

Most people think of “allergy season” as being Spring or END_OF_DOCUMENT_TOKEN_TO_BE_REPLACED

Over recent years a lot of attention has been given END_OF_DOCUMENT_TOKEN_TO_BE_REPLACED

If, like me, you enjoy a good dollop of yogurt END_OF_DOCUMENT_TOKEN_TO_BE_REPLACED 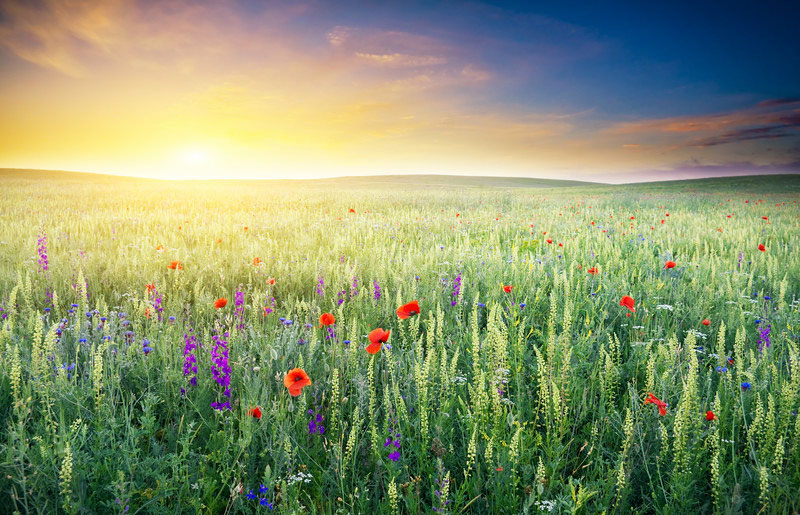 Spring time is here again. Things are warming up, the END_OF_DOCUMENT_TOKEN_TO_BE_REPLACED